ALLSTAR, at the opening of the new head office of Yelo Bank in Baku.

Azerbaijani engineers have been awarded prestigious international awards for their achievements in the field of television and audiovisual technologies.

On September 15, 2020, the anniversary ceremony of the 10th TKT International Awards 2020 magazine took place. TKT magazine is the founder of the TKT Awards for achievements in the field of television technology. The prize was established in 2011 and is held annually in Amsterdam during the IBC International Exhibition. In 2017, the award was renamed TKT Awards International. This year, the ceremony was first held online, but in 2021 the next evolutionary step is being taken – a combination of a face and a virtual ceremony. Despite the serious situation, as in previous years, in all countries of Europe and Central Asia, the award will be held in two categories: “Man of the Year” and “Project of the Year.” ALLSTAR Azerbaijan, system integrator in the field of audiovisual technologies in Azerbaijan, won the nomination “Project of the Year.” The award was presented by Alexei Yarygin, Executive Director of TKT Media. The project was developed in collaboration with ALLSTAR Azerbaijan in partnership with Grass Valley. Headquartered in Montreal, Grass Valley has been involved in the media business for more than 60 years and is one of the world’s leading media technology companies. The project is called an HD news system based on GV STRATUS. The project was implemented on the basis of the closed joint-stock company Azerbaijan Broadcasting. All requirements of this project have been successfully fulfilled. Specialists of ALLSTAR Azerbaijan and Grass Valley have installed a multimedia complex of equipment and software at AZTV, integrated with modern equipment. They also trained professionals to create, store, manage and distribute content on various media (platforms) – on paper, on television, on radio and on the Internet. 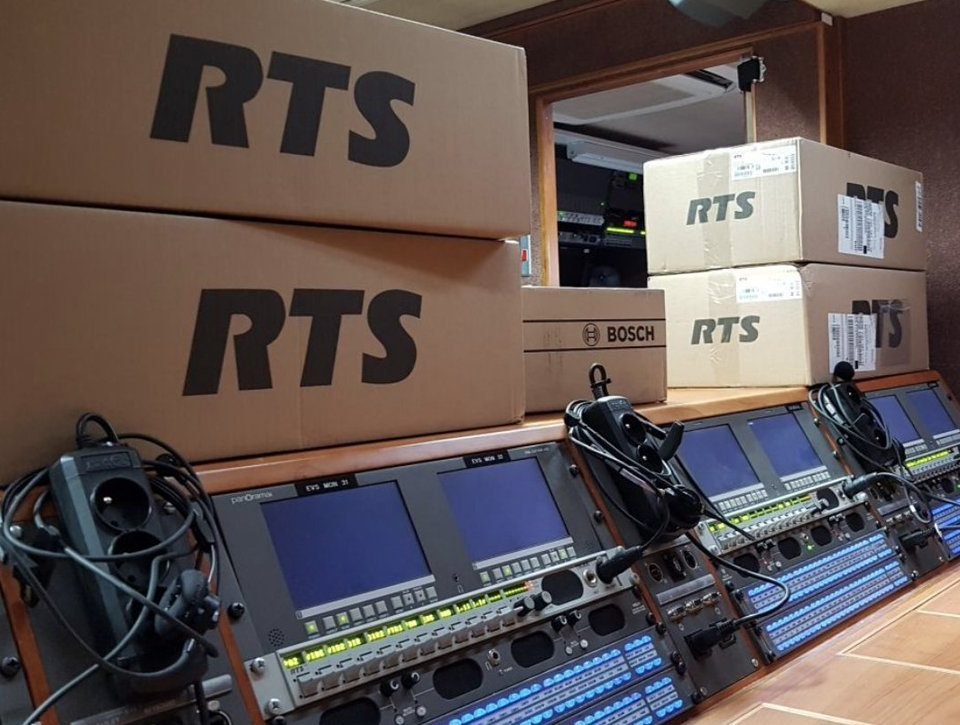